Differential gene expression analysis has been particularly useful in this project. “You get a statistical value for the differences in gene expression between big groups,” says Kevin Kos, a molecular immunologist in Karin de Visser’s Inflammation and Cancer research group at the Netherlands Cancer Institute (NKI).

Breast cancer is the most common cancer amongst women, accounting for 24 percent of new cancer cases worldwide and 15 percent of cancer deaths in 2018. Cases are expected to increase by more than 46 percent by 2040, according to a recent study in The Lancet1.

Thanks to early detection, survival rates for breast cancer patients are improving. But the incurable metastatic stage of the disease has a poor prognosis, resulting in most breast cancer deaths.

How the immune system helps or hinders metastases is a promising field of breast cancer research. In the microenvironment in the tumor, for example, tumor-associated macrophages (TAMs) are associated with invasion, metastasis, and a worse prognosis. While tumor-infiltrating lymphocytes (TILs) are associated with a better outcome.

Kevin Kos in Karin de Visser’s Inflammation and Cancer research group at the Netherlands Cancer Institute (NKI)- in Amsterdam is looking at the role of T regulatory cells in breast cancer metastasis. The research is focused on helping to better understand the interaction between the immune system and breast cancer.

Kevin Kos, a molecular immunologist in Karin de Visser’s Inflammation and Cancer research group at the Netherlands Cancer Institute (NKI) in Amsterdam, and researcher of Oncode Institute, has been using Qlucore’s Omics Explorer for his PhD research on the role of Tregs in breast cancer metastasis.

“Tregs act like the military policemen among the white blood cell population. Whereas other white blood cells fight pathogens, Tregs regulate immune responses to ensure that nothing goes out of control, making sure there isn’t excessive inflammation [Kos and de Visser, 2021). When this goes wrong, such as in auto-immune diseases like diabetes, multiple sclerosis, and inflammatory bowel disease, Tregs are either dysfunctional or reduced,” Kos explains.

To track the complex process of metastasis development, Kos is using mouse models in a way that closely mimics cancer development in humans.

Omics Explorer’s main role is the bulk RNA sequencing analysis of isolated Tregs from various tissues such as the blood and lungs from both tumor-bearing and healthy mice.

“By doing this, we can see what kinds of mRNA the Treg cells express, which is a surrogate for what kind of proteins they are making. So, we’re finding out whether they are active, are they dividing, are they functional. We learn all this from sequencing data,” says Kos. 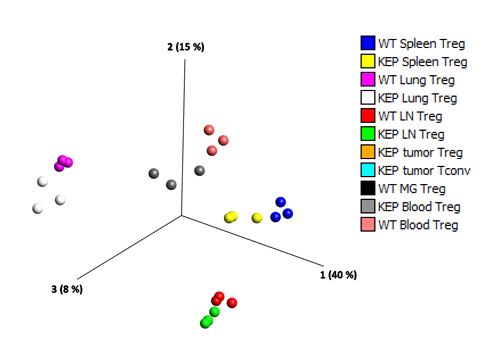 Differential gene expression analysis has been particularly useful in this project. “You get a statistical value for the differences in gene expression between big groups,” says Kos.

“We are sequencing thousands of different transcripts and to make sense of that it’s vital to see which genes are truly different between the subjects we’re comparing, such as healthy versus tumor-bearing mice.”

As with many research institutes, bioinformaticians at NKI have their own projects and little free time to assist on ones that aren’t related. “The main benefit of using Qlucore is that it bypasses this need, and allows for easy, do-it-yourself, in-depth analysis of complex RNA-seq data,” says Kos.

The first paper from this research is due to be published soon. Initial findings suggest that in all tissues analyzed, Tregs behave differently in tumorbearing mice compared to healthy mice. Kos says: “It probably happens for more immune cells, not just Tregs. What we didn’t expect was that cells would be affected in distant organs like the spleen when the primary tumor is in the mammary glands. It’s a bit of a shocker.”

While this latest project is about bulk RNA sequencing, the next step is to look at the gene expression in individual cells. These analyses can also be done with the Qlucore tool.

This is the future for gaining a much deeper understanding, says Kos. “You can see what is different between a specific patient and a healthy person.”

“It’s super-nice as these kinds of analysis can normally not be performed by researchers that do not have the experience of bioinformaticians,” he concludes. 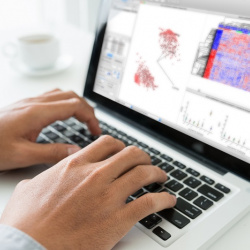 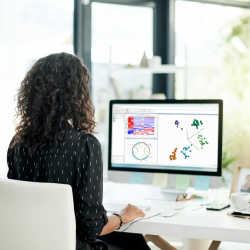 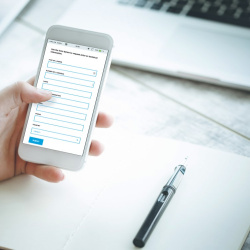 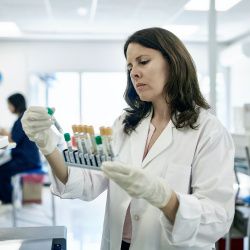